Bagong Lipunan (New Society) is a society urging the poor and the privileged to work as one for the common goals of society and to achieve the liberation of the Filipino people through self-realization.

This website is for Filipinos, especially those born after 1986, who like to learn more about the society established by the former Philippine president Ferdinand E. Marcos.  Most of the history books in the Philippines failed to include the achievements of the said society.  And through the social media, this website aims to give more information for Filipinos to know the truth about Bagong Lipunan. 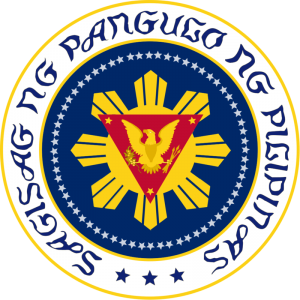