The phenomenon of 12 people declared clinically dead and returned to life.

Hair-raising as these experiences coincide with mine in August of 1974 when I was ill of black-water fever in the Philippine General Hospital.

As I explained to the boys some time ago, the floating away from the body seemed to me then a part of my delirium but when I recounted what I saw floating above my body and everyone else, the priest coming to give me extreme unction, the doctor (Dr. Agerico B.M. Sison) saying I was gone, the people around me trying to revive me, etc., it was uncanny that it coincided with what actually happened. 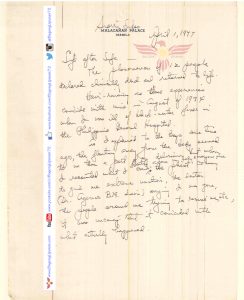 Father Cruz keeps repeating that the North Vietnamese won the war with only rifles and rockets against the greatest military power in the world because of their national spirit.

Paradoxically, neither were the Americans (both the leaders and followers) convinced of the justice of their cause. Desertions were equally high. And the councils of government were divided. The media were against the war.

So the United States held back its power. It was fighting with one hand tied behind –voluntarily. 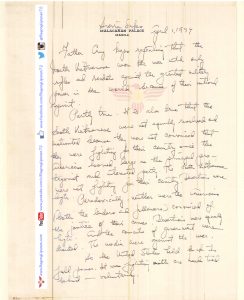 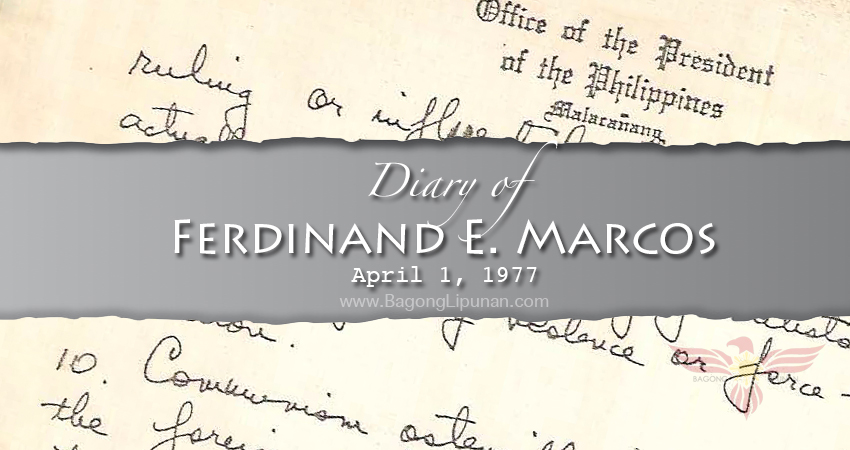