I had sought to protect the sacredness and preciousness of my memories of the war with the sanctity of silence. So I had refused to talk or write about them except in an indirect way when forced to as when I offered my medals to the dead for I believed all such medals belonged to them.

But the sanctity of silence has been broken by the pettiness and cynicism that overwhelms the contemporary world. And the small souls whose vicarious achievement is to insult and offend the mighty and the achievers have succeeded in trivializing the most solemn and honorable of deeds and intentions. Their pettiness has besmirched with the foul attention the honorable service of all who have received medals and citations in the last World War. They have not excluded me. But instead have made me their special target as the most visible of those who offered blood, honor and life to our people. 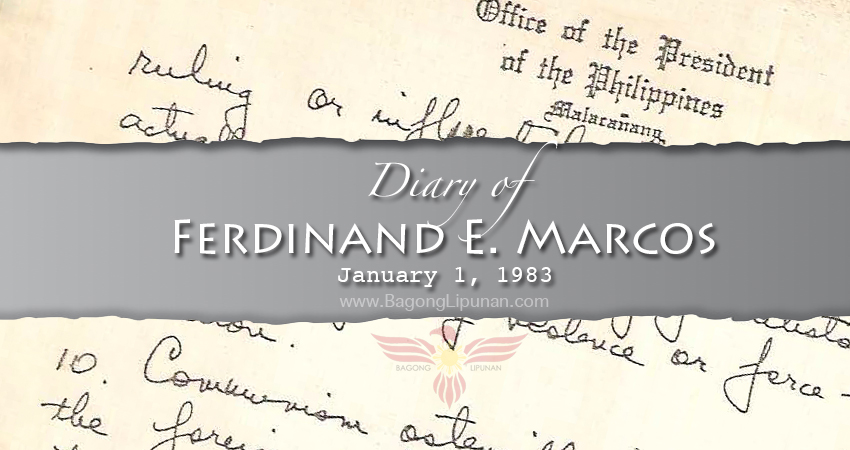 So I must fight the battles of Bataan all over again. We must walk our Death March in the hot April sun once again. The Calvary of the USAFFE must again be told.

For we bleed and die again. This time in the hands of men who claim to be our countrymen.