The Folk Arts Theater is also known as “The Tanghalang Francisco Balagtas“. It is one of the performance venues of the Cultural Center of the Philipines (CCP). This covered proscenium amphitheater is where entertainment such as popular concerts, musicals and plays are usually staged. The theater takes its name from Francisco Baltazar also known as Francisco Balagtas, in awe to the country’s greatest poet. 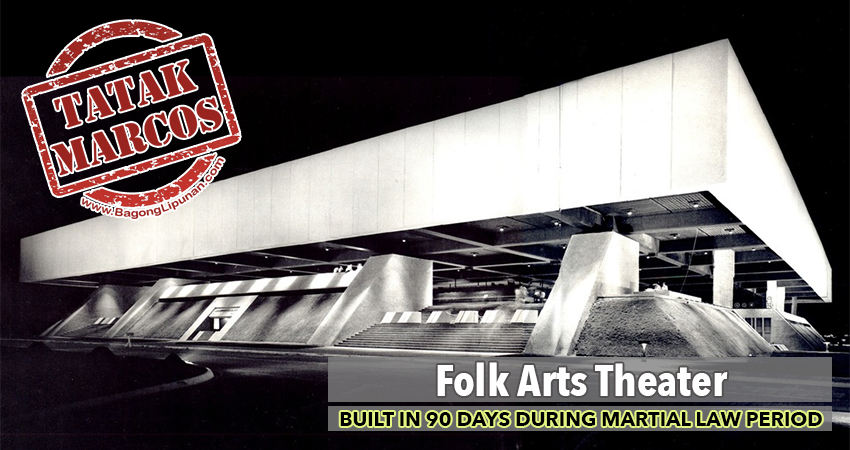 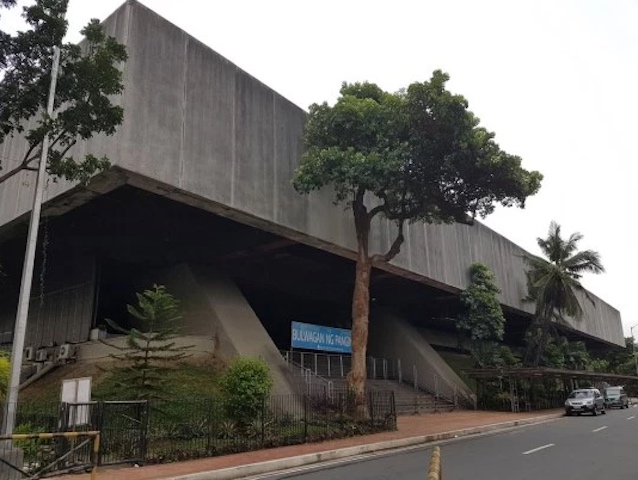 The exterior of the Folk Arts Theater today, 2016. (Photo by Karl Aguilar)

The Folk Arts Theater is the largest single-span building in the Philippines. Based off of the concept of a sheltered plaza, the structure is supported by eight columns, with a column-to-column span of 80 meters. The structure is open on three sides to allow for free flow of air, and can seat up to 10,000. The theater was built in 90 days and was designed by Leandro V. Locsin in 1974.

The building was officially authorized by First Lady Imelda Marcos for the Miss Universe Beauty Pageant in 1974, which was to be held in Manila in the same year.

The interiors of the Folk Arts Theater today, 2016. (Photo by Karl Aguilar) 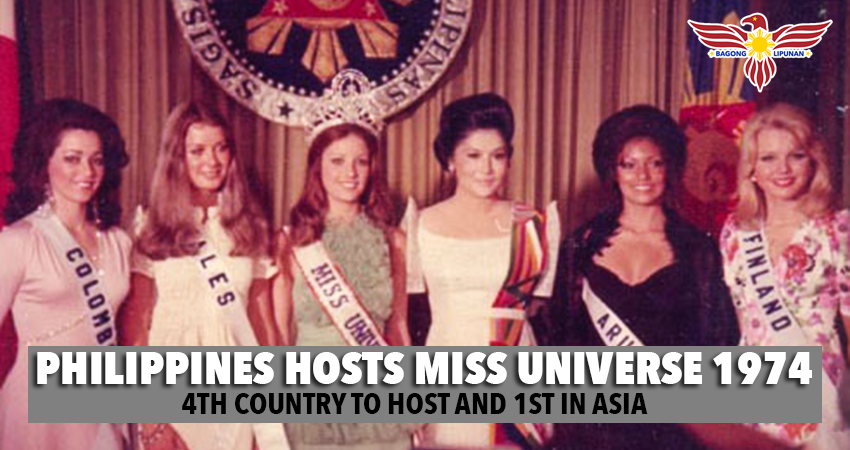