“Justice for Marcos” Facebook group is celebrating today its 2nd anniversary with 31,000+ members.  The number of its members increased from 5,000+ last year and it is expected to reach more than 100,000 next year.

Members of this group are used to hate Marcos family until they REALIZED that:

(1) they have been brainwashed by the biased history books and yellow media;

(2) former president Ferdinand E. Marcos was indeed a GOOD leader, nation builder, genuine public servant and was already a secret billionaire before being elected as president in 1965.

(3) “Justice for Marcos” is for all Filipinos to know the truth about his wealth and his true intentions.

(4) “Justice for Marcos” will be served by recognizing the projects he accomplished and the laws he created for the welfare of the nation and not the YELLOW HISTORY BOOKS.

(5) it is time to awaken the people thru social media and the internet. 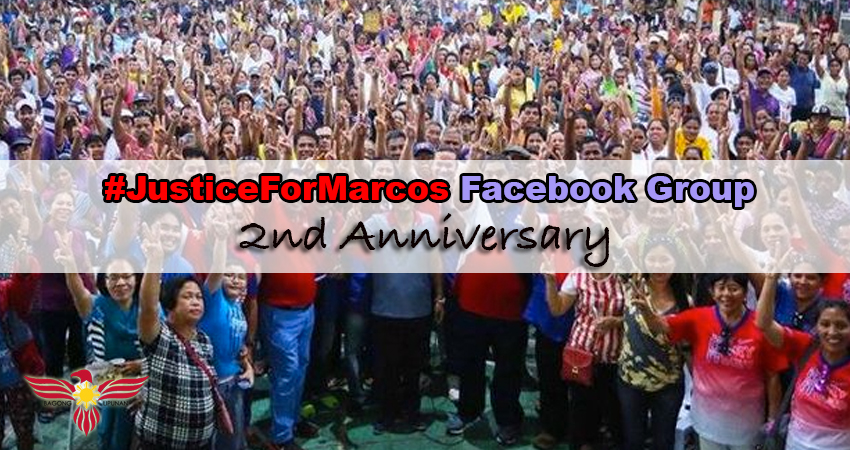 A Marcos Shirt for the group has been launched and available only at Bagong Lipunan Online Shop (BLOS). 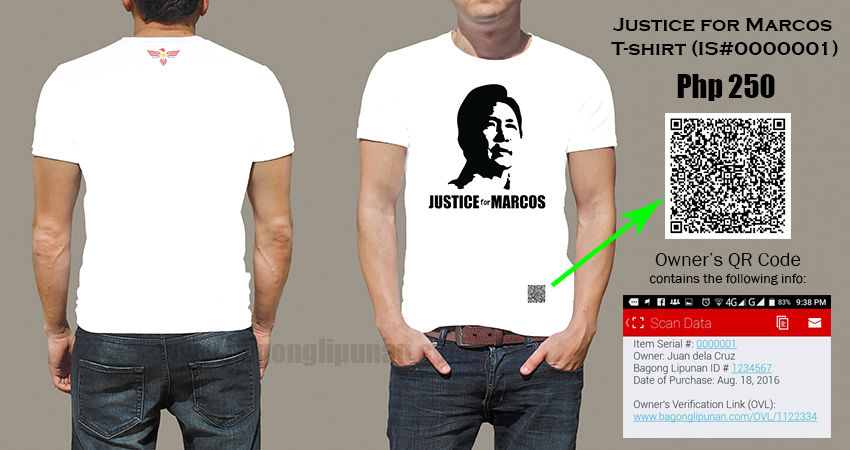