The official “Justice For Marcos” Facebook Group of BagongLipunan.com released yesterday its first advertisement to invite more Filipino Facebook users to join the group.  Currently, the group has a total of 28,194 members and is growing at an average rate of 1,000 new members per week. 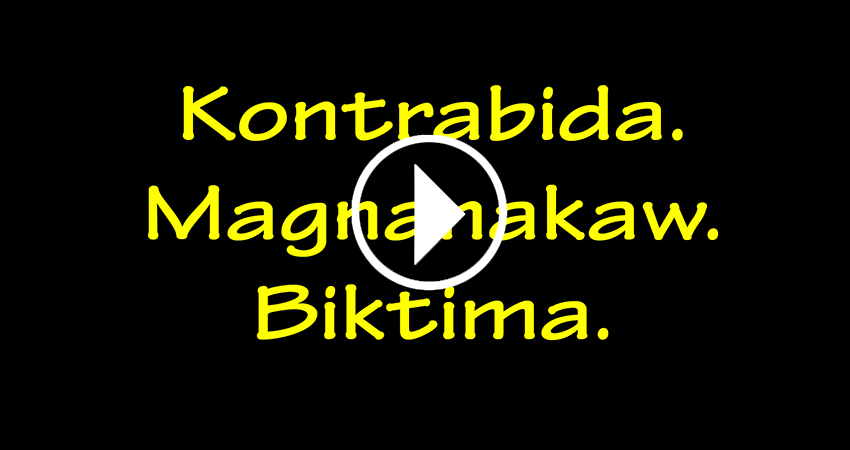 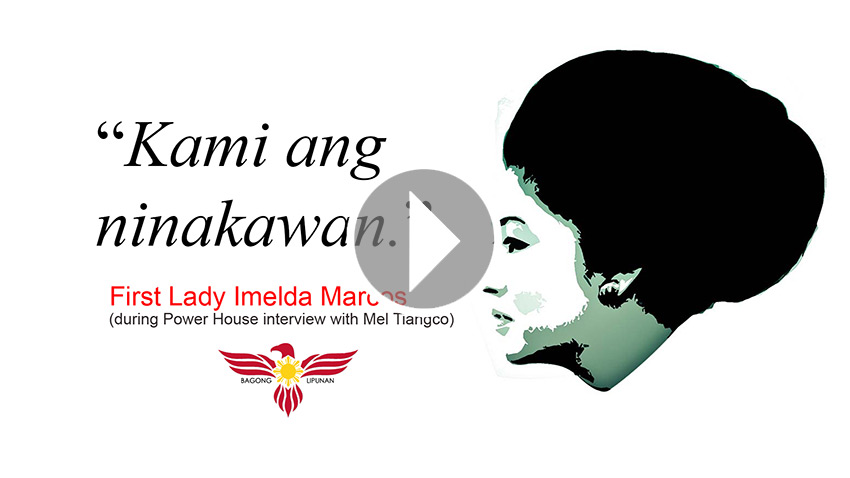