Former First Lady Imelda Marcos created the KADIWA for our poor people to buy their basic needs. The main purpose of this project is to bring down prices of basic consumer’s goods such as food, by establishing KADIWA Centers and KADIWA Rolling Stores for the most depressed areas in Metro Manila to service the very poor. Bringing cheaper food to the poor family’s door steps hoping to eliminate transportation expenses. She established the KADIWA chains of stores all over the country to create a sure market for farmers’ produce. The KADIWA was not meant to ease out the privately-owned groceries and food retailers but for the government to stabilize, if not reduce, the prices of basic commodities. 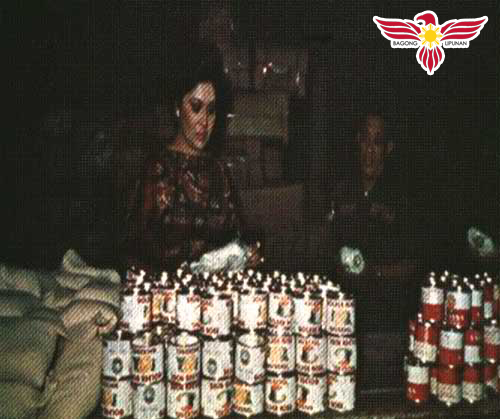 To ensure that the KADIWA and other retailers would be able to sell their goods to our people at the lowest price, Imelda urged President Marcos to create the Greater Manila Terminal Food Market, Inc. (GMTFMI) in Taguig or more popularly known as FTI. The food terminal sought to provide the basic commodities at subsidized prices to the various KADIWA outlets and private groceries located mostly in Metro Manila. It has storage facilities, food processing center, a centrally refrigerated warehouse complete with chilling rooms, freezer storage, ice plant, blast freezers and refrigerated processing rooms. It has a slaughterhouse, a chicken dressing plant, dry storage and packaging facilities for our export products. 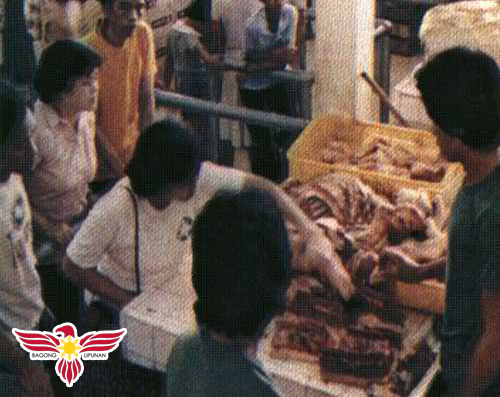 About 252 KADIWA centers were established but were sadly ransacked and vandalized after the 1986 EDSA Revolution until it was ordered closed at the instigation of big business. The KADIWA project was abolished by the Cory Aquino government and its vast property in Taguig was sold to the Ayala Group of Companies 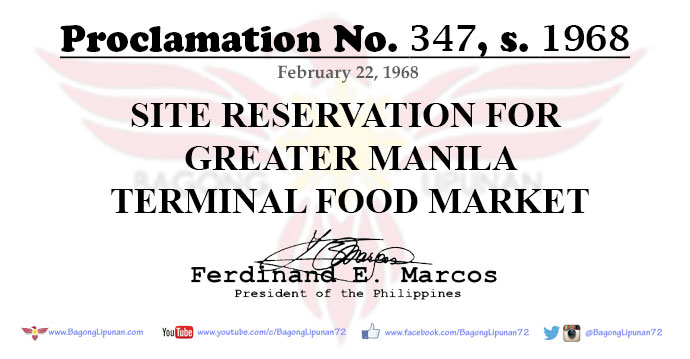