The official “Justice For Marcos” Facebook Group of BagongLipunan.com has just released its 2nd advertisement to invite more Filipino Facebook users to join group. Currently, the group has a total of 29,189 members and is growing at an average rate of 1,000 new members per week.

The ad, entitled “Diktador.Biktima“, contains facts showing that the former President Ferdinand E. Marcos was not a dictator. 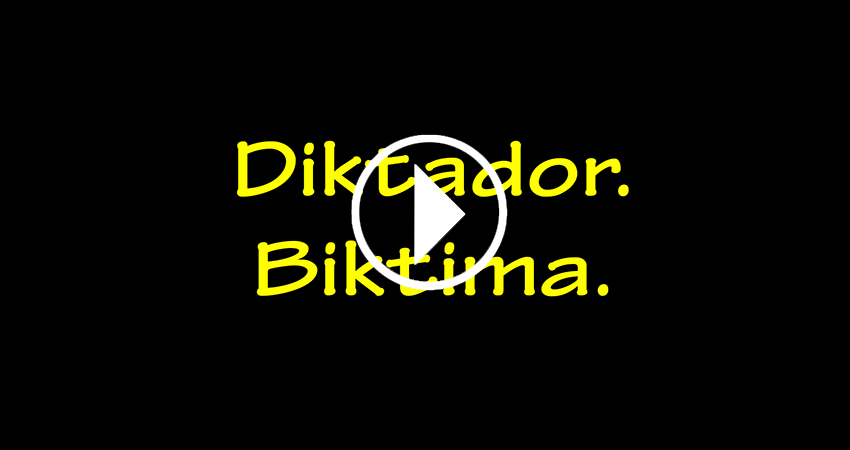 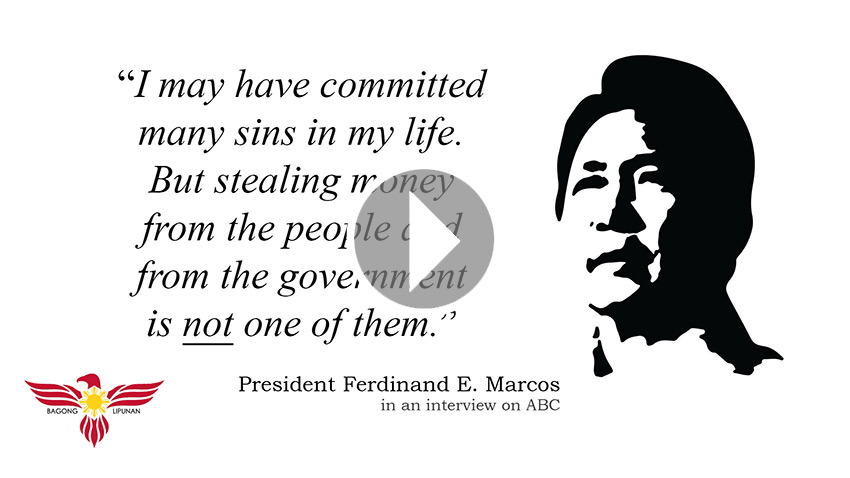