During Marcos Time Philippines is the Most Powerful in Southeast Asia.

Marcos’ 20 year iron rule has been the golden age in the Philippines. Sometime on his reign, Philippines had become the 2nd richest country and the most literate in Asia. Many schools, hospital, bridges etc are dedicated to make Greater Philippines a superpower alongside USA and China.

However, all his enemies had united in the so-called “People Power.” 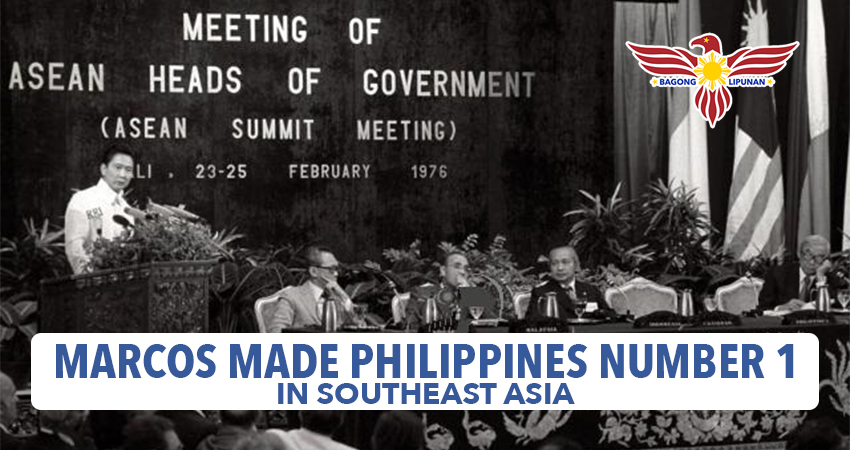 Marcos was forced to exile and died in Hawaii, as a sad martyr who only wanted the development of his nation. His fall from power started the “Times of Troubles” in the Philippines. Too much Democracy and Freedom had made Philippines poor and chaotic. Have you ever thought that after Marcos, almost ALL politicians wanted to become “President”. 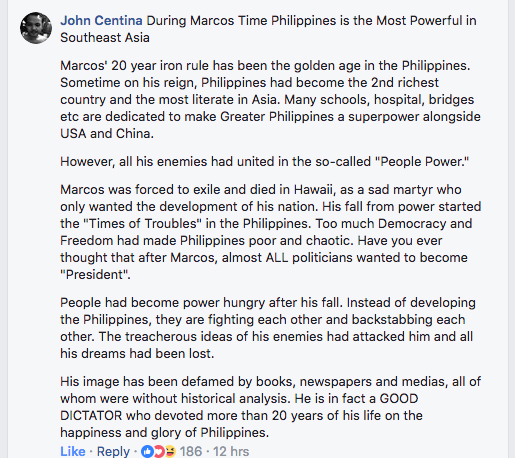 People had become power hungry after his fall. Instead of developing the Philippines, they are fighting each other and backstabbing each other. The treacherous ideas of his enemies had attacked him and all his dreams had been lost.

His image has been defamed by books, newspapers and medias, all of whom were without historical analysis. He is in fact a GOOD DICTATOR who devoted more than 20 years of his life on the happiness and glory of Philippines. 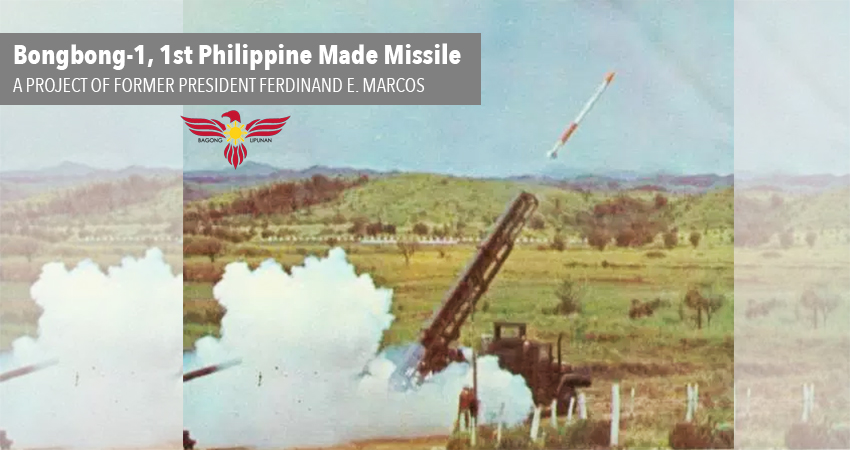