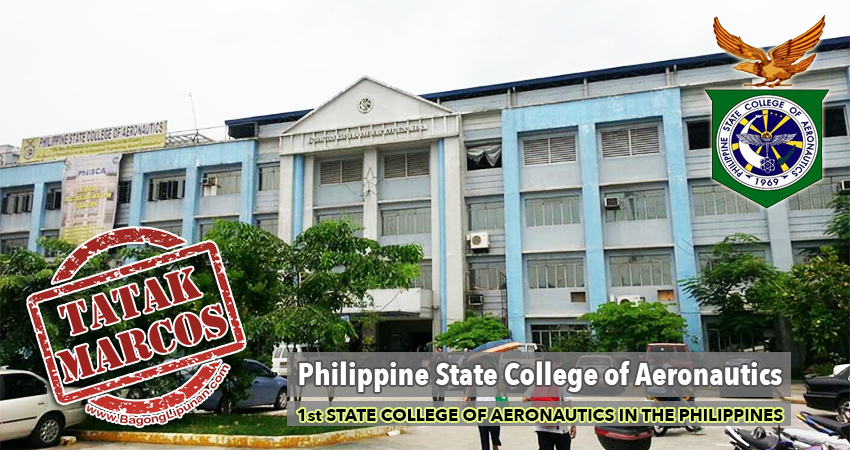 Initially the college came into existence as a result of an extreme necessity to solve a military problem plaguing the 5 Fighter Wing (the premier jet fighter unit of the Philippine Air Force) located in the terminal town of Floridablanca, Pampanga. The nearest town the community offering the secondary and tertiary level of education at that time is located in the town of Guagua, Pampanga which involved travel of seventeen (17) kilometers of rough roads from the Air Base. Travel is dangerous then beacause Basa Air Base in the midst of Huklandia (NPA). The 5th Fighter Wing is the only unit of the Philippine Air Force (PAF) handling jet fighter aircraft, and its highly skilled personnel cannot be transferred to the other Bases of (PAF) where the government can use them without wasting heavy investment in their training abroad. Request for the transfer and application for discharge among the military personnel were frequent because they and their children were desirous of pursuing higher education, had to go to elsewhere because there was no secondary available education with the vicinity. After repeated request to the DECS, the invitations to private sectors to establish a tertiary level education failed. The community pooled their resource to comply substantially with the initial requirements of the bureau of Public Schools and established a community schools. The base authorities repaired a dilapidated building to temporary classrooms, and extended the use of other facilities including their training aids and apparatus.

The original location of PhilSCA was located in Manlunas St. in Villamor Air Base, Pasay City (currently Newport City) but due to the Bases Conversion Development Authority (BCDA), the portion of Villamor Air Base bought to the Megaworld Corporation. 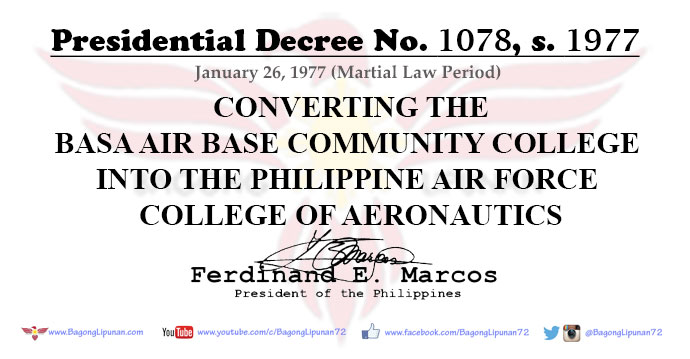