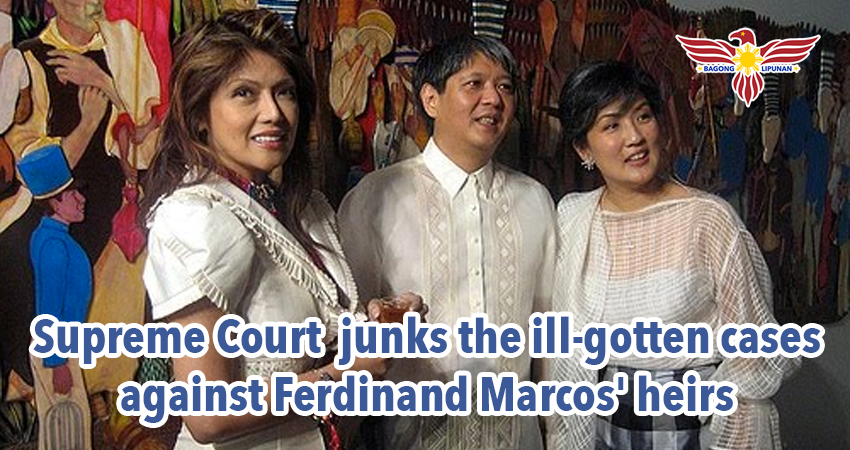 CASE DISMISSED.  The Supreme Court has junked the ill-gotten cases against the heirs and in-laws of the late President Ferdinand Marcos due to a lack of evidence, and took the Presidential Commission on Good Government (PCGG) and the Office of the Solicitor General (OSG) to task for bungling the job. 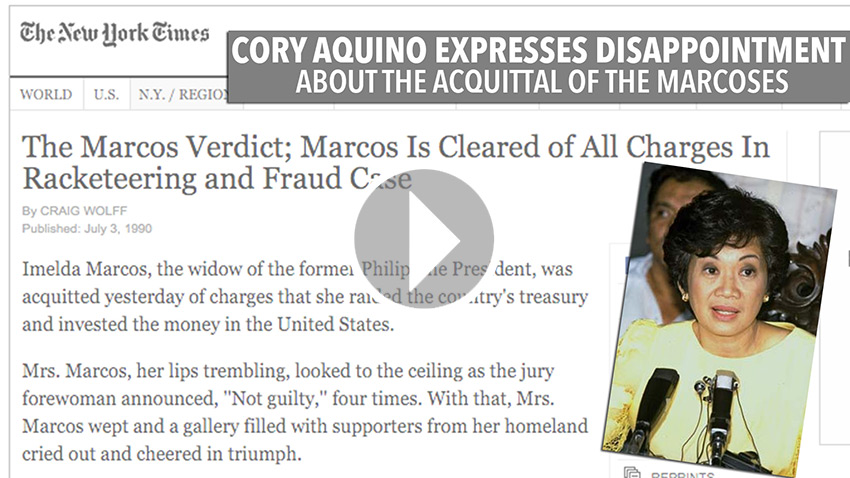