The original 500 peso bill of the Philippines 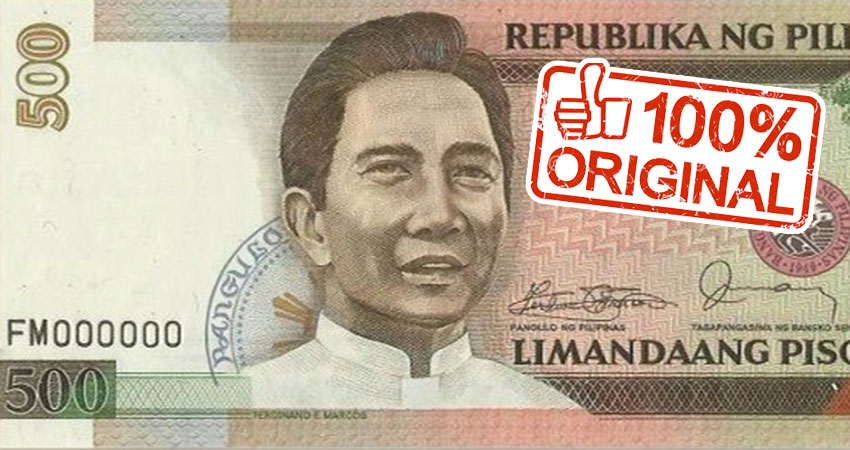 “The 500-peso Marcos bill was slated for production in late 1985. However, when a snap election was scheduled. The circulation of the newly printed bills was put on hold in deference to the law against electioneering as Marcos, whose image appeared on the new bank note was the incumbent running against Corazon Aquino. My 500-peso Marcos bill was never circulated and with the events that proceeded: the snap elections, the disputed victory of Marcos, the success of People’s Power in February 1986 and the instatement of Aquino as President, it perhaps seemed fitting that any vestiges of the overthrown government were thrown off. President Corazon Aquino soon ordered the redesign of the bill to honour her husband, Senator Benigno “Ninoy” Aquino whose 1983 slaying became the catalyst for change and the new democracy’s rallying cry for the overthrow of Marcos. Though I was once again tasked with the redesign of the bill, my family’s move to Canada prevented me from taking on the assignment. “ 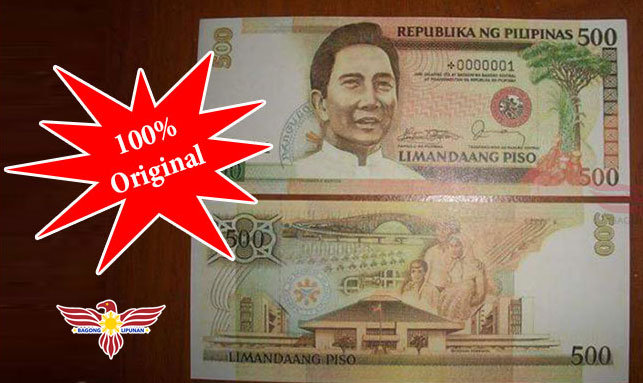 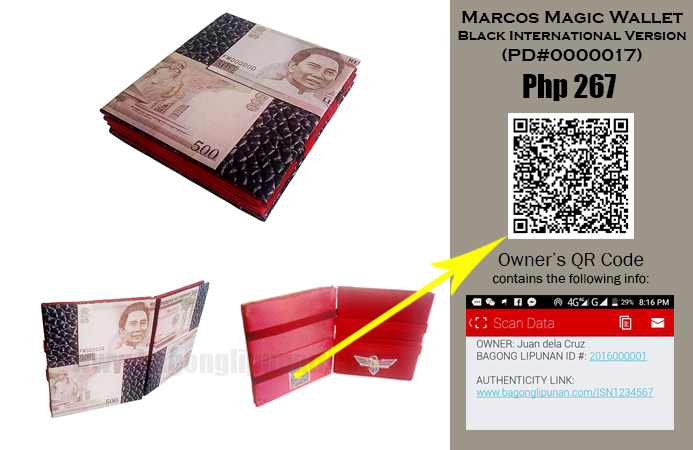 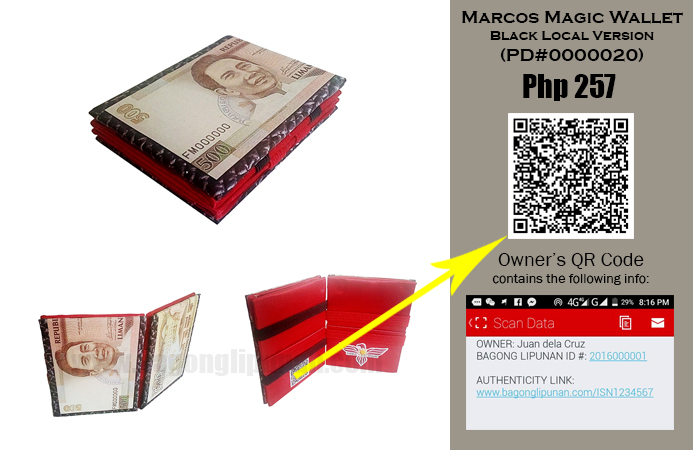