Timeline of Ferdinand E. Marcos as a Lawyer 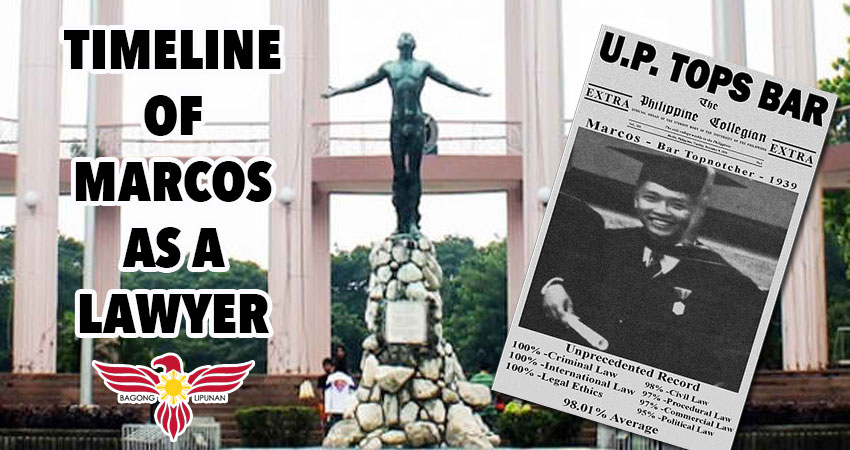 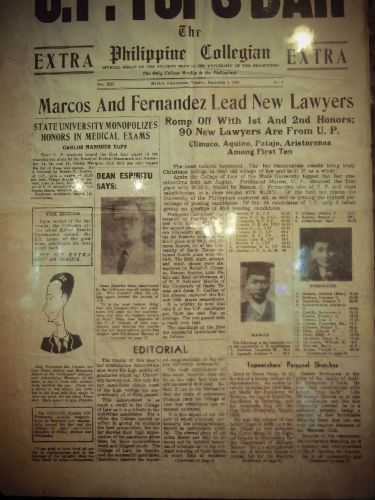