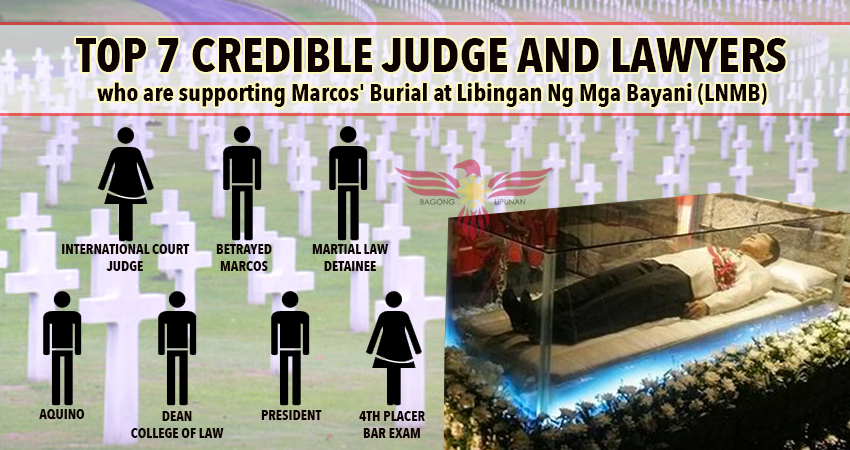 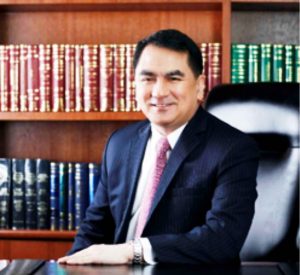 “There is no prohibition from the legal perspective and because there’s no prohibition, it can be allowed.”
READ More: Expert: No law vs Marcos burial at heroes’ cemetery 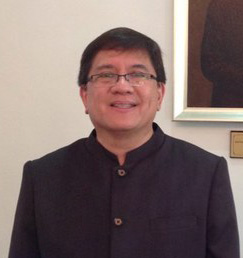 “It was not like he declared on a whim. He had legal basis. We may not agree with him now, but agreements, disagreements of an academic kind like that are certainly no reason not to allow him to be buried.”
READ More: #MarcosBurial: ‘No single way of reading history’ 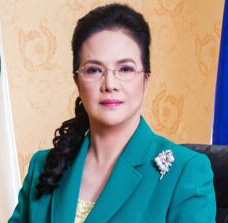 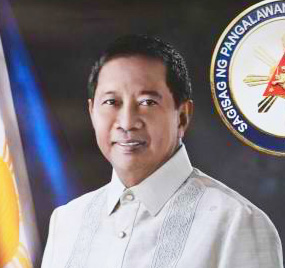 “Marcos should at least be given a proper burial because he was once the President and commander in chief despite his alleged* role in the several human rights violations and extrajudicial killings when he imposed martial law.”
NOTE: *Ang ibig sabihin ng “Alleged” ay inakusa at di pa napatunayan.
READ More: Binay explains backing hero’s burial for Marcos 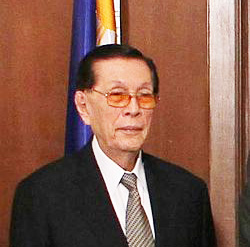 “Why should we allow something de facto, such a fact, to disrupt the unity of the Filipino people? I myself have no objection. My own father is buried in the Libingan ng mga Bayani. He was a guerrilla captain. I will not as an ordinary citizen hold it against the community if the consensus by that time is to bury one of our former presidents. Why should we let a dead man to control the actuations of the living and its new millennial generation? We should let go of the past.”
READ: Marcoses don’t owe PH an apology: Miriam

“I allowed the burial of Marcos because it is the law.  He was a soldier.  He is not a hero? Fine. But he was a President. And nobody can deny that.”
READ More: Duterte defends hero’s burial for Marcos: A matter of enforcing the law