[Pork’s not allowed for Marcos.  A lot of people, mostly politicians, were against the former Philippine president Ferdinand E. Marcos when he banned Pork during Martial Law years.  Watch and share the video. Please don’t forget to subscribe to our YouTube channel, Bagong Lipunan.  Thank you!] 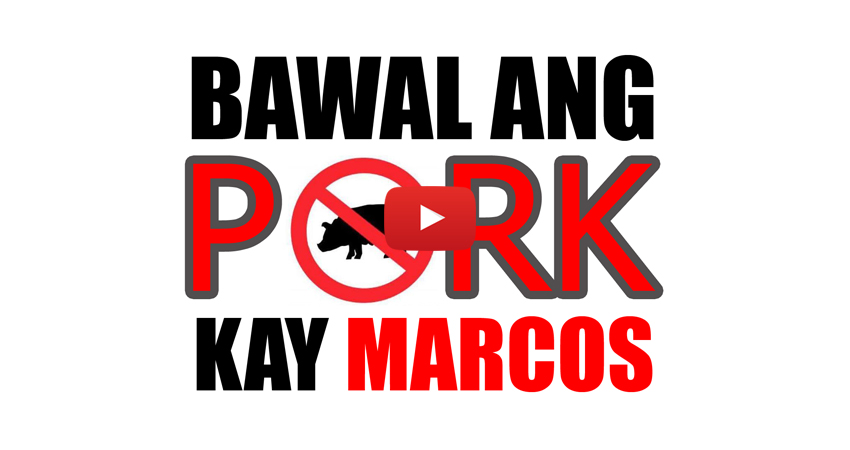 Featuring the OPM song of Gloc9. 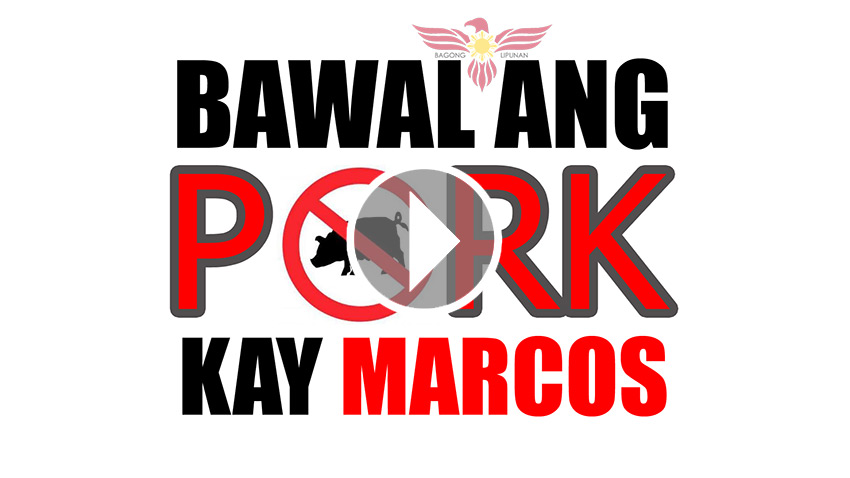 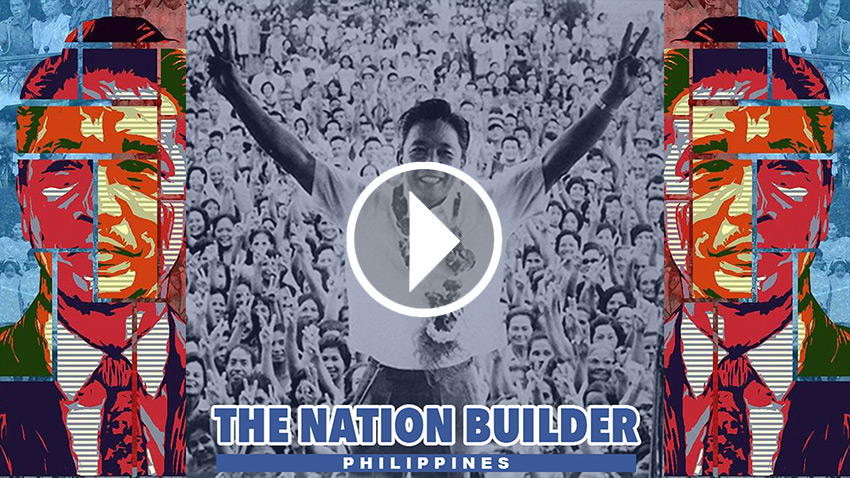